Magus Utopia has more than 25 years of experience in the entertainment sector with a wide set of skills to make an idea from scratch to reality.

They design and manufacture their own stage props, décor, costumes as well as for other artists and corporate events. This process is done by a talented team with the quality that comes from creating with passion, care and attention for detail. 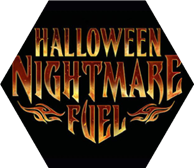 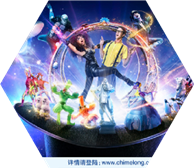 After the great success in the world champion of magic, Magus Utopia was invited by the production of this immense circus theater to perform their creation “Nightmares” during the International Circus Festival. Magus Utopia for a period of 3 year designed, built, trained and directed several performances with an international team. They received an honourable prize for ” best creativity and originality”. 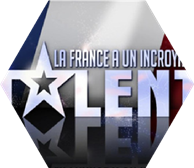 During one of the seasons of this extraordinary TV show, Magus Utopia have produced a poetic act to take part in this artistic show. A headless Marie Antoinette inspired character holding her chopped head sings live on tv while other exquisites characters presents a small piece of the fantastical world of Magus Utopia. 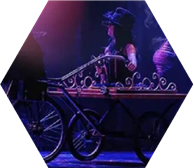 During the past 7 years Magus Utopia has produced multiples fantasy shows for live performances during the halloween seasons of Bellewaerde theme park .During this period a crew of 12 performers, are sent to Belgium with a purpose to deliever 3 to 5 show a day. More information you can find at www.halloween.bellewaerde.be 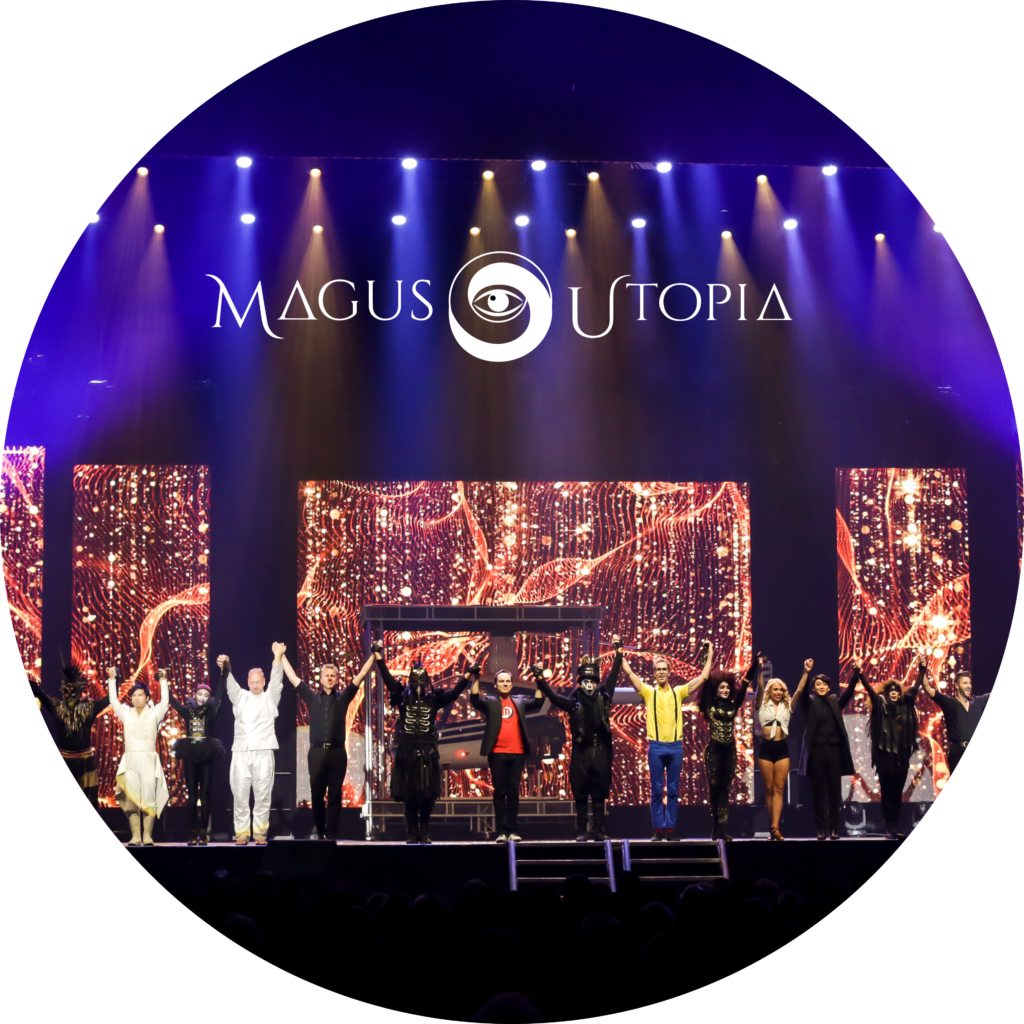 Are you looking for an authentic and spectacular performance? Or do you have an idea you would like to create? Or perhaps you need inspiration for your project. Type us a message to connect with us. Let us create together!
Contact Us
go